Sports are fun on the field, on the green, or on the track, but they can also be fun on the screen. There are a lot of fun apps that let you experience your favorite sports from the comfort of your couch.

It can be tough knowing which games to download but fear not. From bowling to boxing to baseball, here are 10 of the best sports games on Android. 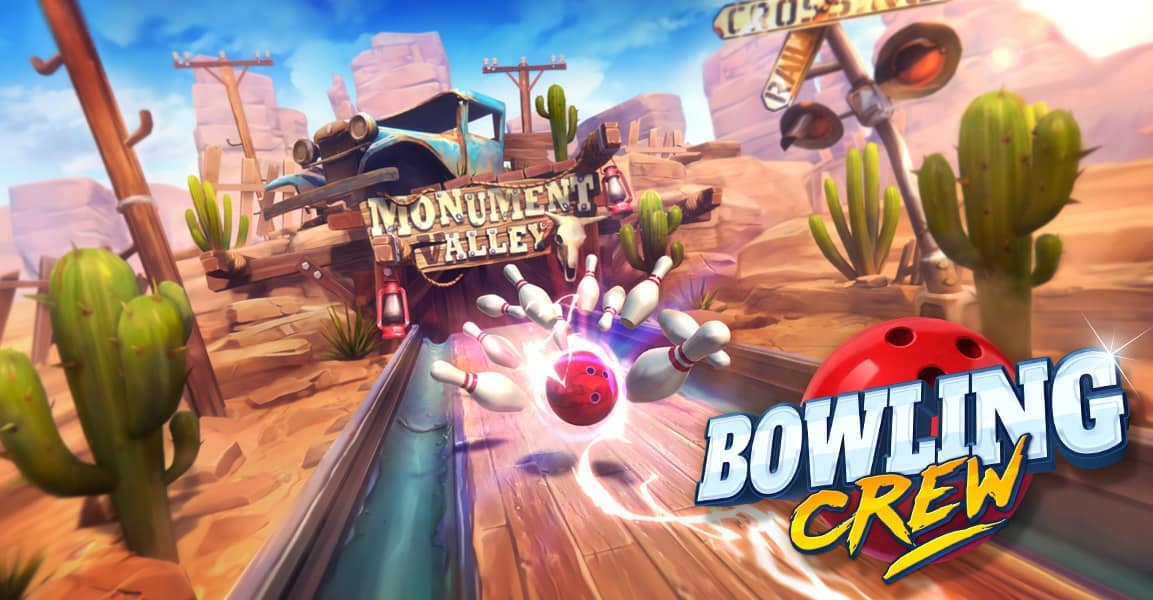 Bowling Crew adds a unique flair to bowling while keeping with tradition. There’s a good amount of depth to the mechanics, but they’re still pretty easy to grasp. You have the ability to adjust the angle of your throw as well as where on the lane you throw. Players also have the ability to add a curve to their throw just like in real bowling.

You compete against other players in online matches. In these matches, You play short versions of bowling matches against another player. You can play using a number of different types of bowling balls with different attributes and designs.

This game is free to download and play with in-app purchases. There’s no energy system here, but you do have to pay chips (in-game currency) in order to play matches.

Boxing Star is a pretty straightforward boxing game with cartoonishly disproportionate character designs. Gameplay has some variety to it with the ability to dodge punches, through hooks, and uppercut your opponent. There are also special moves that you’ll have to avoid.

You can either play in campaign mode or challenge other people from around the world in multiplayer matches. As you play those matches and progress, you’ll open boxes and earn items to help upgrade your character. Just like with most other games, you’ll have to wait to open these boxes.

There aren’t any ads throughout the game, and you can progress without paying, but the opportunity is always there. You can buy gold bars to open boxes instantly, recover HP in between rounds, recover HP when you get knocked down, and other stuff.

Darts of Fury takes the game of darts and makes it a major league sport. You play matches against other people online in a large stadium setting with a huge audience. These matches aren’t only fun, but they play with accurate rules, making for an authentic experience.

A big part of the game is the ability to customize your darts. You can change different parts and aspects of your dart like the shape and color of the flight and the design on the handle. Buying different types of darts will give you varying levels of accuracy.

You get the standard array of in-app purchases, VIP membership, in-game and premium currencies, and an energy system. Players can play up to five rounds before having to wait, but watching an ad will grant another round.

Head Basketball is one of the more unconventional games on this list. It’s part sports, part beat ’em-up, all crazy. Your character is just a head, two feet, and two hands. You face off against another player on a 2D basketball court. In each match, you run back and forth to bounce the basketball into the opponent’s hoop.

This game is not going for authenticity at all, as you can actually punch the other players. You throw punches to disorient your opponents and stun them; not to mention, there’s actually blood. There are also special abilities that land you trick shots with cool effects.

This game does have in-app purchases, but they don’t get in the way of gameplay. You earn coins throughout the game, and you can also buy them. You use them to upgrade your character and buy attire.

Football Manager is one of the most detailed sport managers you can get on a mobile device. You take on the role of coach of your own soccer team. It’s your job to handle all of the managerial tasks to bring your team up and it to victory.

In the game, you’ll be keeping track of all of the players, handling legal and financial matters, appointing roles, and a ton more. You can also watch a sped-up version of soccer matches take place.

Football Manager 2021 Mobile is the mobile version of a full PC release, so it does cost some money. It will cost you $9.99, but you can get it for free with Google Play Pass. There are add-ons you can buy in the shop, but those are completely optional.

OK Golf is one of the most simple and casual golfing simulators on the Google Play Store. You won’t find any gimmicks or power-ups in this game; just golf. You get started off right away after picking your city and picking the course. After that, you just play.

Though this game is light on the extras, there are secret holes that you can find. If you sink the ball into a secret hole, it will take you to bonus courses. Along with that, you have online and offline multiplayer.

You can either get OK Golf for a one-time payment of $2.99 or free with Google Play Pass. There are no in-app purchases, ads to watch, and there’s no energy system.

Retro Bowl is a football simulator with a nostalgic flair. You take on the role of a coach, and you have to manage your team to rake in the victories.  It’s your job to maintain the team, sign on new players, and assign coordinators.

You participate in the actual matches, and you play with simple tap and swipe controls; however, this is only when you’re on offense. When the other team has the ball, the gameplay automatically with text boxes narrating what happens.

There are no ads in Retro Bowl nor is there an energy system. In-app purchases are kept at a minimum with the option to spend up to $10.00. The unlimited version with a team editor, weather system, and other features costs only $.99.

Despite its cartoonish appearance, BASEBALL 9 plays pretty faithfully to the actual sport of baseball. Each game has you playing a full nine innings as both the batter and the pitcher. There’s even the possibility of having the game go into overtime.

You get a lot of control in this game. Firstly, you can customize your team from the name to the color of the uniforms to the team’s emblem. You can even add on accessories to the players to give them some flair. These accessories also affect the players’ stats.

BASEBALL 9 for free, but there’s an energy system. That shouldn’t be much of an issue because each game lasts a while. Also, most of the items in the game cost gems, which are the premium currency.

Tennis Clash brings tennis to the small screens, and it does a good job. You have simple tap and swipe mechanics to control your character throughout the court. Just tap where on the court you want to run to and then swipe to hit the ball.

There are in-app purchases that can buy you gems and coins, but they don’t really get in the way of progress. Also, there’s no energy system, so you can play unlimited rounds.

You go through fight after fight earning money and training your character as you do so. There’s a variety of punches you can use like upper jabs, lower jabs, uppercuts, etc. You can also tackle the other player to the ground like in real UFC fighting. As you progress, you’ll gain other types of attacks.

There are in-app purchases in the game, but they don’t get in the way of progress. You can buy coins, gold, fighters, and energy with money, but it’s not necessary. There are also no ads in the game.