What is Thetan Arena?

Thetan Arena was launched in December 2021 by Wolffun, a leading Vietnamese gaming company. The vision is to create a sustainable GameFi ecosystem that integrates cryptocurrency, players, and media. It has received investment from VCs such as Animoca Brands and is backed by the gaming guild YGG.

Thetan Arena has two types of tokens, Thetan Coin (THC) and The Gem (THG). The gameplay is diverse, as players can play solo or create a team in battle. The gameplay is similar to traditional MOBA games such as League of Legends or Honor of Kings.

How does Thetan Arena Gameplay work?

Thetan Arena differs from Splinterlands and many blockchain games in that it is not web-based. Players need to download the PC / iOS / Android version to play, then sign in as a guest or register as a full player with your MetaMask account.

There are four main ways to get heroes in Thetan Arena: System Gift, Buying, Renting, or Blind Box Summoning.

Log in to the game interface, you can get three heroes for free, the type quality is random. Free heroes cannot be traded on the market.

There are three main types of heroes in Thetan Arena, Tank, Marksman, and Assassin, each with three qualities, Common, Epic, and Legendary.

Thetan Arena has a blind box extraction method to enhance the excitement and adventure of the game. Players can use two token combinations from the Titan Arena to buy blind boxes, with different blind boxes sampling heroes of different rarities. 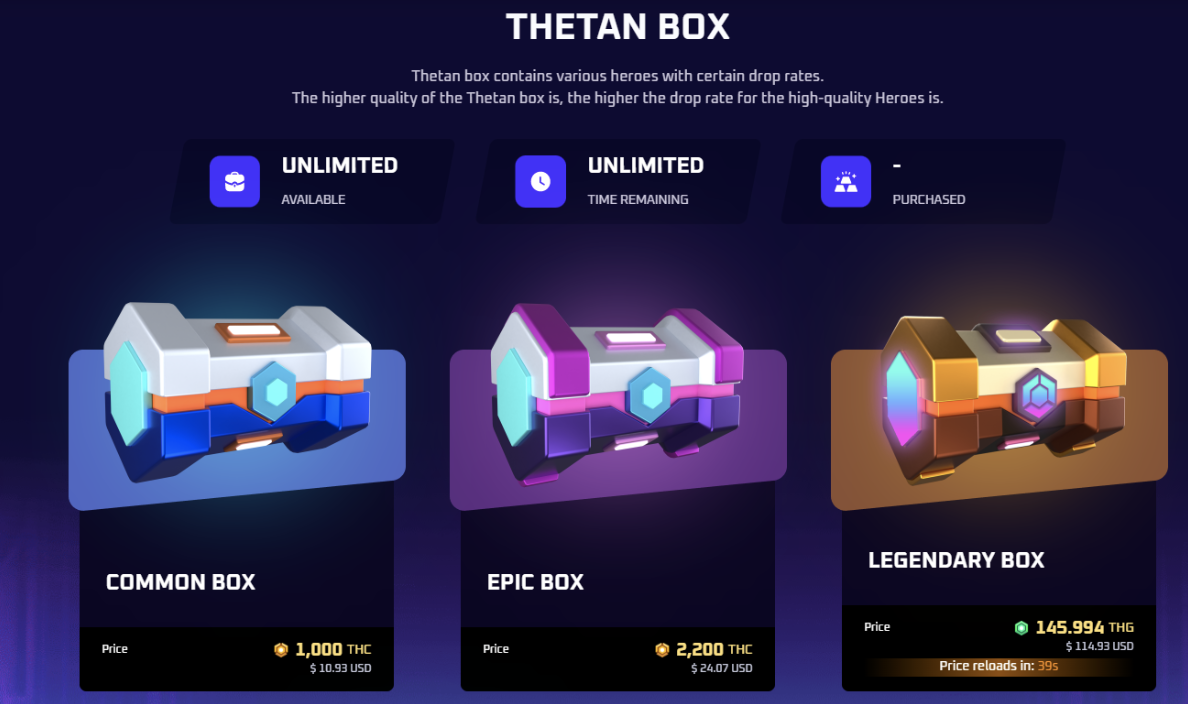 After getting heroes, players can officially open the game. There are four main ways to play: Battle Royale, Tower, SuperStar, and Death Match.

Battle Royale mode is more similar to Playerunknown’s Battlegrounds mode. It can be played by a single or two players fighting together. The main difference is that if there are two players as a team, one is killed, and the other can save him.

Players find and destroy the supply boxes, and kill enemies within 4 minutes to ensure survival, becoming the only winners on the battlefield.

It is important to note that the four safe zones will shrink during the 4 minutes, so if the hero fails to stay in the safe zone, he will die directly. 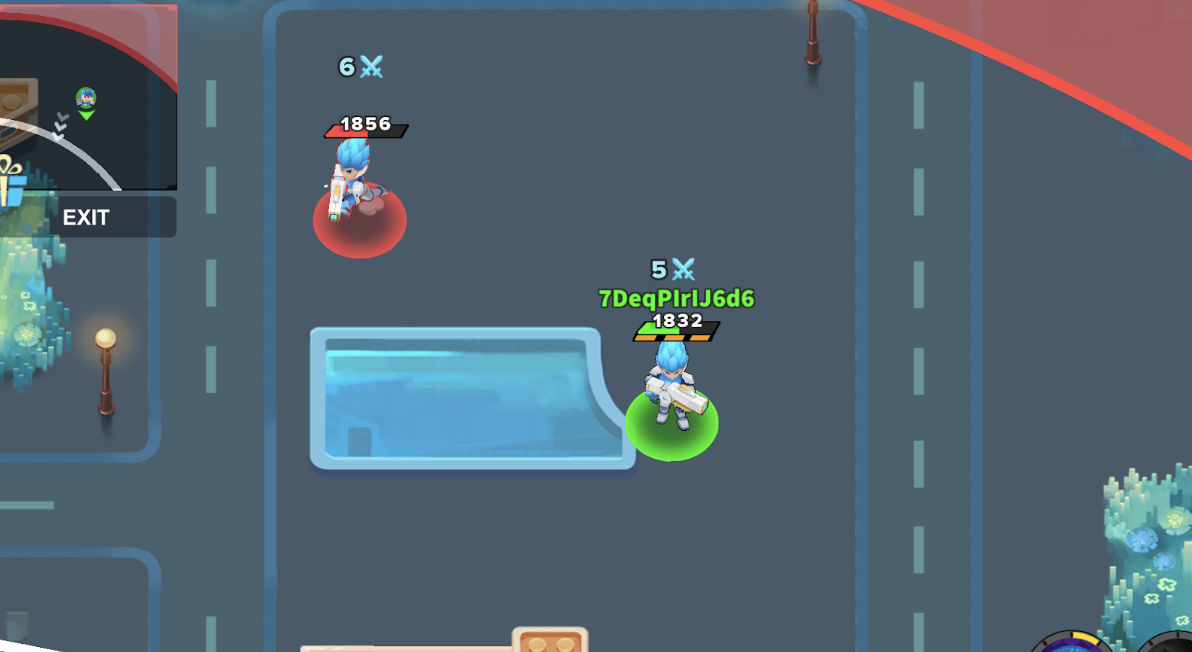 The model of Tower Defense is similar to League of Legends, except that League of Legends has 10 players and each game takes longer than 30 minutes. A single game of Tower in Thetan Arena is less than 5 minutes long.

Gameplay: Every four players randomly form a team, two in total. Both teams have 5 minutes to kill the other team’s heroes and destroy the tower to win. If neither team’s tower is destroyed within 5 minutes, the team with the higher tower life value wins. 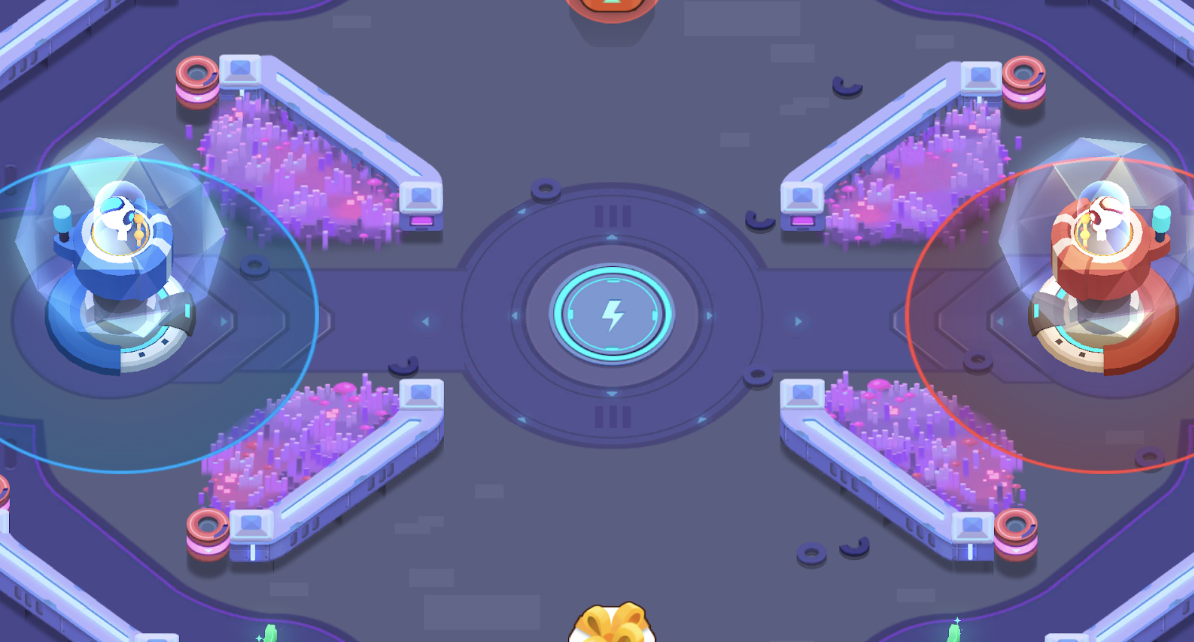 Superstar mode is similar to the Honor of Kings’ Five Armies mode, but the main difference is the length. Thetan Arena is 4v4 in 4 minutes, while Honor of Kings is 5v5 in 8 minutes.

Every four players randomly form a team, two in total. Both the two teams compete for as many stars as possible in 4 minutes, with the team with the most stars winning. If one team has 50 more stars than the other by 4 minutes, they win outright. There is no need to wait for the 4 minutes to end. 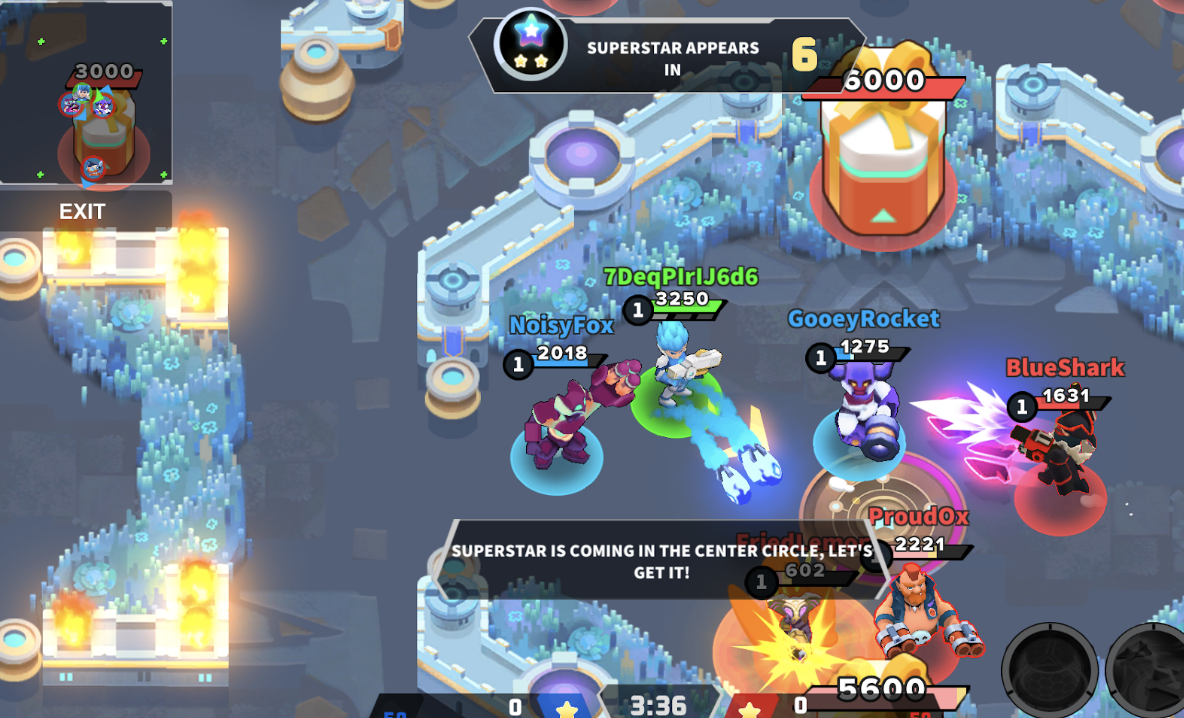 Deathmatch is similar to Honor of Kings’ Flaming Mountain mode, but the difference is that Honor of Kings players win by killing 30 players, while Thetan Arena has no specific requirement for the number of kills.

Every four players randomly form a team, two in total. The goal is to kill more players in 3 minutes, and the one with more kills wins. 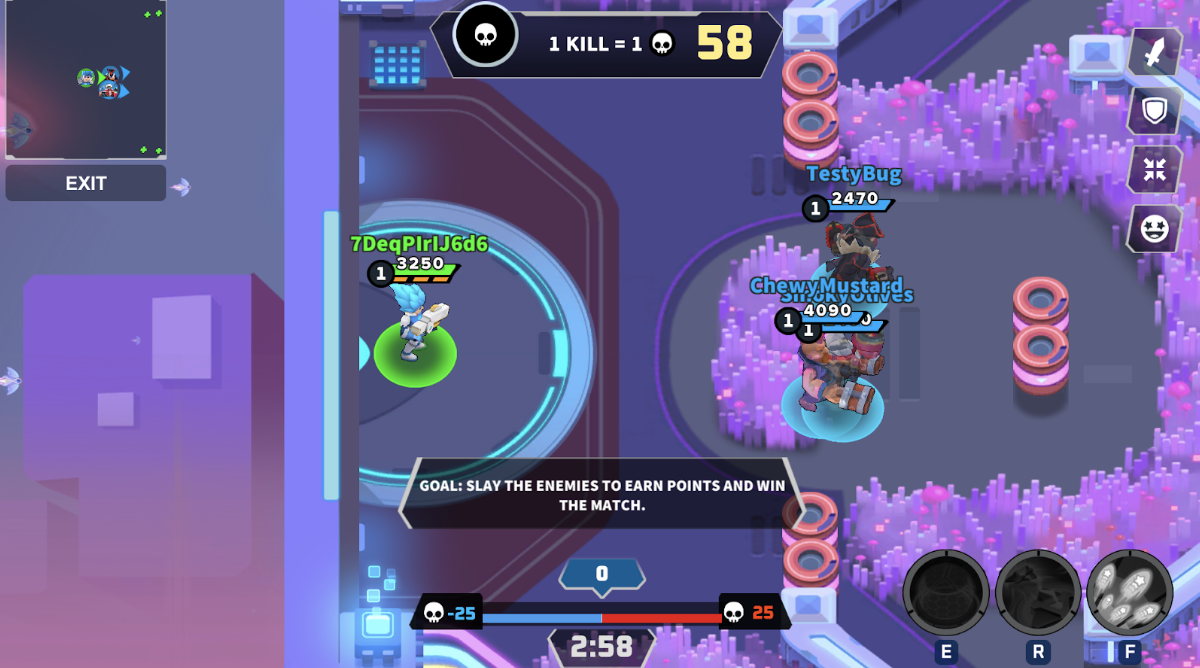 In addition to the four main types of gameplay mentioned above, Thetan Arena opens limited-time play modes occasionally. These include Campaigns, leaderboard competitions, and more.

What are Thetan Arena’s Main Features?

The main features of Thetan Arena are the following:

THG is a standard BEP-20 token. Its maximum supply is 420 million tokens, less than 35% of which have been released, and will be fully released on September 16, 2024. 26% of THG is allocated to the team and consultants, 10% to the initial strategic offering, and the remaining 64% to support the development of the game and the ecosystem.

THG is mainly used to purchase blind boxes, participate in the community governance of Thetan Arena, and consume transaction fees. Players can purchase directly on the exchange, earn money by participating in tournaments, marketplaces, or other events, or pledge their hero holdings to complete and get rewards.

To prevent digging and selling, Thetan Arena has set a token withdrawal threshold, i.e. a player account has been created for at least 12 days before it can be withdrawn THG (once every 48 hours.)

THC is also a BEP-20 standard token, but its total supply is not capped in Thetan Arena games. It can be used in combination with THG to buy blind boxes, reward the anchors during live gameplay, or sold on the market.

gTHC can be redeemed for THC withdrawals once every 48 hours if and only if the player has more than 750 gTHC in their account, their account has been created for at least 12 days, and their rank is above Bronze I Rank.

While Thetan Arena is the most popular multiplayer game in the BSC chain, Thetan Arena’s user performance is poor. Active users are moderate, but new user growth and retention rates are weak.

In addition, one of Thetan Arena’s greater strengths lies in its fit with traditional games, without a high barrier for players new to the chain game. This makes Thetan Arena the king of BSC on-chain MOBA games, but it also limits Thetan Arena and will require some innovation in the future.

This piece is contributed by the Footprint Analytics community.

The Footprint Community is a place where data and crypto enthusiasts worldwide help each other understand and gain insights about Web3, the metaverse, DeFi, GameFi, or any other area of the fledgling world of blockchain. Here you’ll find active, diverse voices supporting each other and driving the community forward.

Disclaimer: The views and opinions expressed by the author should not be considered as financial advice. We do not give advice on financial products.