First-person shooter or FPS games are a sub-genre of shooter games based on gun and other weapon combat from a first-person perspective. These games are famous for pushing players over the edge of their seats and making their adrenaline high.

Players are presented with an arsenal of weapons in FPS games, thus having a large impact on their approach. These shooters feature a large sandbox, involving interaction and allowing players to damage the environment to varying degrees.

The market is filled with many FPS games, out of which some titles will be mentioned below. Readers are free to suggest a few FPS games of their own choice!

One of the most popular FPS games out there at the moment! Valorant is a 5v5 shooter. Its gameplay is inspired by CounterStrike: Global Offensive. Special ability features, including Ultimates (similar to Overwatch), have also been added on top of normal gunfights, making this title fall under the category of a tactical shooter.

This game does have a rank system, in which the players grind day and night to compete at the highest level. It features a battle pass system that needs to be bought using real money and offers cosmetics and in-game currency in return. The game follows a freemium model, which means it is free-to-play, but the cosmetics need to be bought using money. 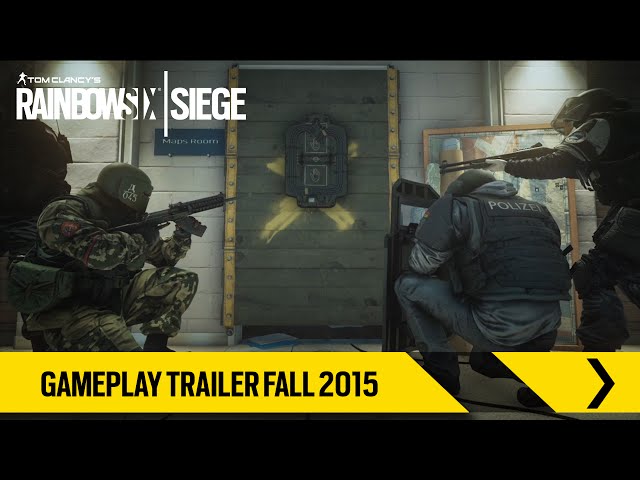 One of the best tactical FPS games in the market at present. It is also a 5v5 shooter involving a lot of characters with different abilities. The characters aka Operators in the game, are divided into two teams – Attackers and Defenders.

Attackers are generally equipped with more powerful guns since they have to clear off angles and take control of the map. Drones are an essential part of the game, helping the attackers to clear angles easily. On the other hand, Defenders are equipped with SMGs since they are defending the site, and their main target is not allowing the Attackers to plant the defuser. This game has no minimap, unlike Valorant, thereby steeply increasing its learning curve. 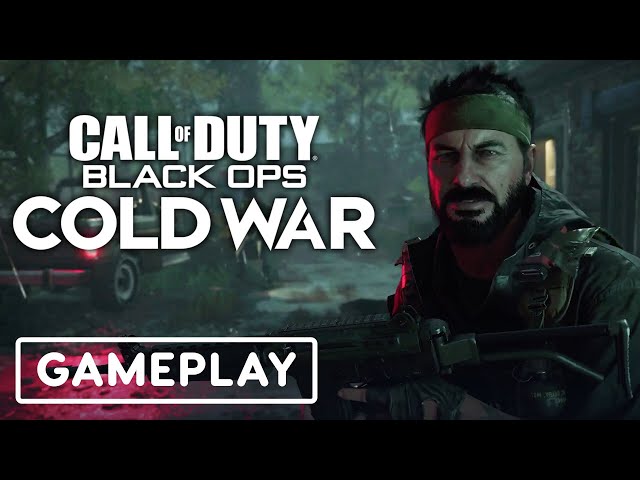 A game from the iconic series, traditionally creating some of the best FPS games ever. Call of Duty: Black Ops Cold War brings in a different kind of storytelling, letting the player decide what and when to do and where to look for extra intel. This includes both single-player and multiplayer counterparts having multiple endings to the story mode.

On the other hand, Multiplayer offers classic game modes, a new 40 player Fireteam mode, and a new Zombies storyline called Dark Aether. The progression system in multiplayer is also synced up with Call of Duty: Warzone. 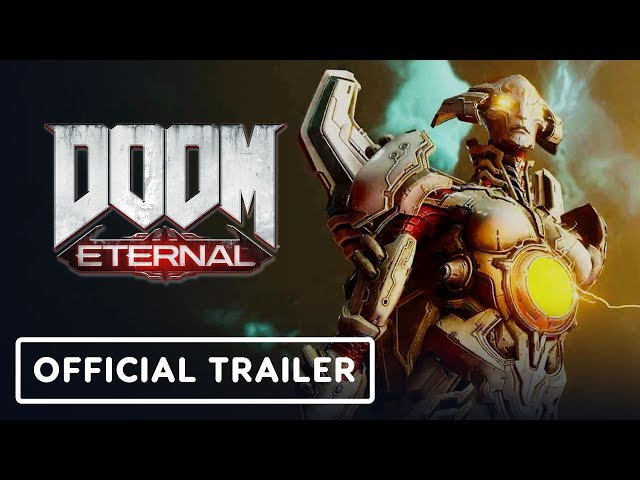 In Doom Eternal, players take the role of a Doom Slayer who battles demonic forces from Hell. This is one of those FPS games dealing with badass demons, big guns, and swift movement. It also involves a lot of blood and gore. The game is very similar to Doom 2016 but ramped up in every department.

In Doom Eternal, the events take place on a Demonic Force controlled Earth, wiping out more than half of the population. This game introduced some new enemies accompanied by some old enemies from previous Doom entries. It has both single-player and multiplayer modes. The multiplayer mode features a new mode called “Battlemode,” a 2v1 PVP multi-round match. In this mode, two player-controlled demons take on one fully loaded slayer. 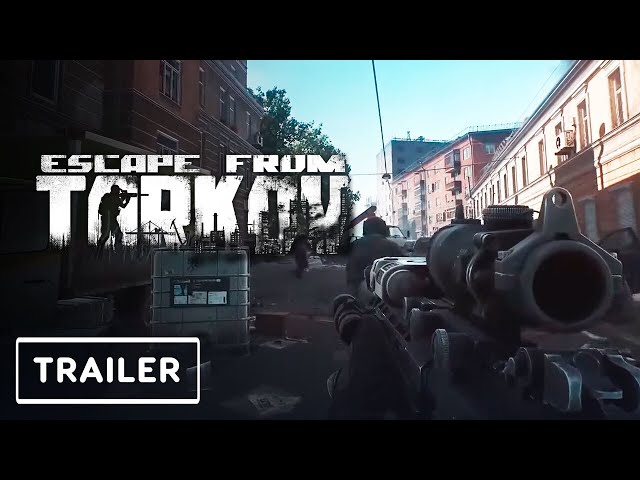 One of the most hardcore and realistic tactical FPS games at the moment. Escape from Tarkov has often been compared to military simulation games, like ARMA. This game, based on the fictional city of Tarkov, has six free maps: Factory, Woods, Customs, Interchange, Shoreline, and The Lab. There is also a paid map called ‘Reserve’ with a yearly subscription of $4.99 and a lifetime subscription of $9.99.

EFT’s minimalistic HUD that doesn’t even show the number of bullets along with in-depth customization makes it one of the most unique games in the market. The most popular game mode, Raids, can have up to 14 players and last anywhere between 15-45 minutes depending upon the map.

Apart from these, there are tons of FPS games out there to choose from. If appropriately searched, some underrated gems can also be found that very much deserve a place in the game library. Readers are more than welcome to suggest a few in the comments.