The PS2, the best-selling system of all time, gave the video gaming industry a boost and launched it into the mainstream media. The PS2’s popularity was aided in part by its built-in DVD player, but mostly by its vast game library. Even with the arrival of the PlayStation 5, there is a stack of PS2 FPS games that fans would like to see remade.

However, compared to its predecessor, the PS1, the PS2 featured much-improved hardware. Developers were able to design more realistic games as a result of these enhancements, which encouraged them to create more first-person shooters.

While several other gaming genres were popular during the PS2 period but have since faded away, the first-person shooter genre is still alive and well today.

The multiplayer is also a lot of fun, with a lot of variables to customize how players play the game. The PS2 classic is spectacular, but a complete remake from scratch will be perfect and will definitely grab the attention of FPS players.

The PS2 game has a multiplayer mode that supports up to four players offline and eight online. Human players can be swapped for AI ones in the offline version. A dozen maps and six-game styles are available, including deathmatch and king of the hill. 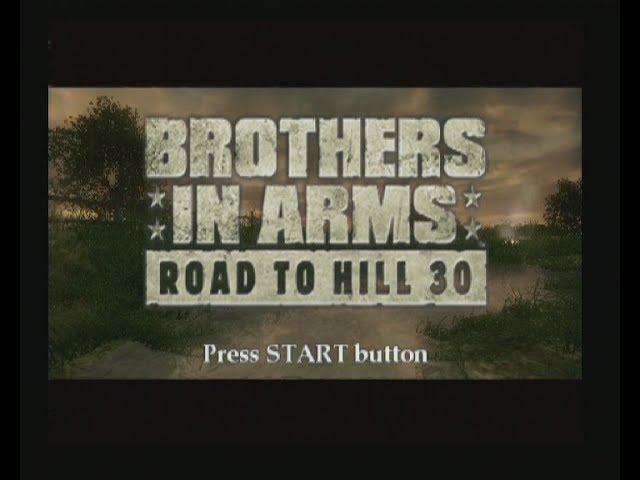 The game was hailed especially for its squad management elements, which were unusual at the time and breathed fresh life into the FPS genre, which had become stale by 2005.

The game is set during World War II and is mostly focused on tactics. With the exception of a few portions where the player is not in charge of any unit, one is granted command of one or two independent 1-3 man squads at most stages of the game. 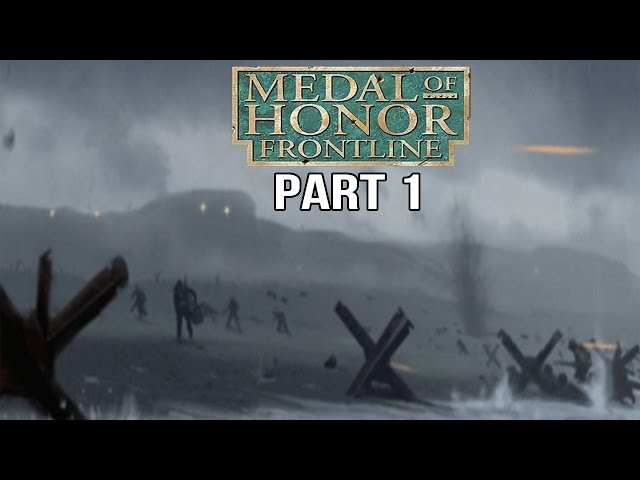 The Call of Duty franchise hasn’t always dominated the first-person shooter industry as it does now. Medal of Honor was regarded as superior before the Modern Warfare series transformed the genre. This PS2 classic deserves to be on this list. Veteran FPS players still love this game.

The original Medal of Honor game for the PlayStation 2 didn’t disappoint. It stayed true to its roots, improving on the goal-based gameplay rather than introducing irrelevant fixes. 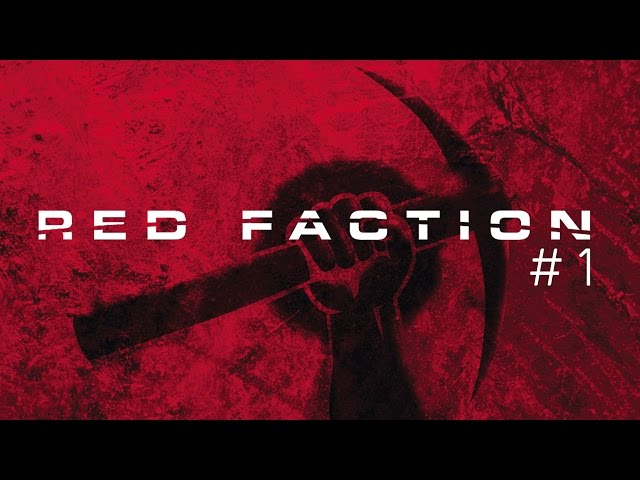 THQ’s Red Faction transports gamers to Mars for a future space adventure. The potential of the game’s engine to build destructible environments was prominently emphasized in its marketing.

These destructible locations were groundbreaking at the time, and they contributed to the game’s global acclaim.

Many additional works of fiction were influenced by the plot-driven single-player campaign. This was unusual at the time, as most video games in the early 2000s relied on pre-existing plot tropes and clichés.

Volition, on the other hand, developed a unique plot that set the way for more intricate and well-written stories in the industry. 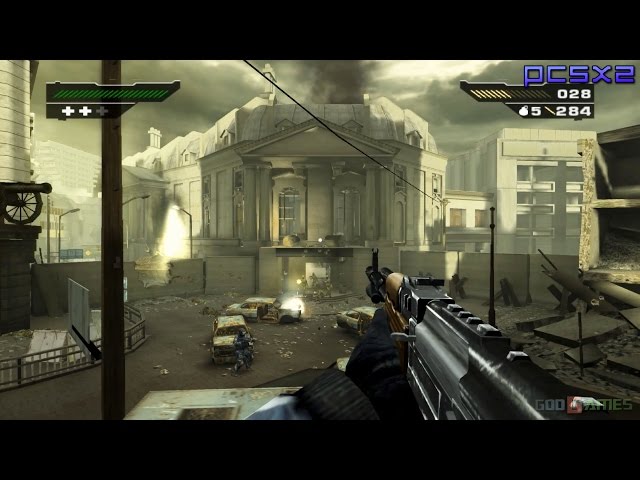 This list is impossible without Black. The single-player campaign in Black for the PS2 and Xbox was detailed and action-packed. It was a surprising departure for a firm better known for the Burnout series.

At the time, the game had some outstanding graphic design, high-quality sound effects, and actual actors in the cutscenes.

Because players can only carry two weapons at a time, tactics are required while selecting an armament, which differs in features. EA is currently working on the Dead Space remake, but FPS players would love it if the company remakes the game for next-gen consoles.