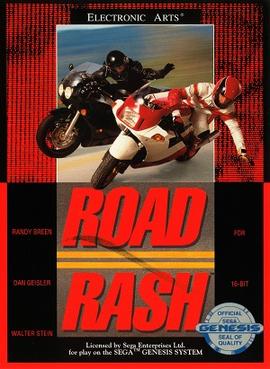 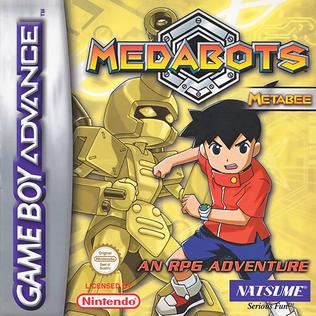 Nonetheless, there have … Read More... 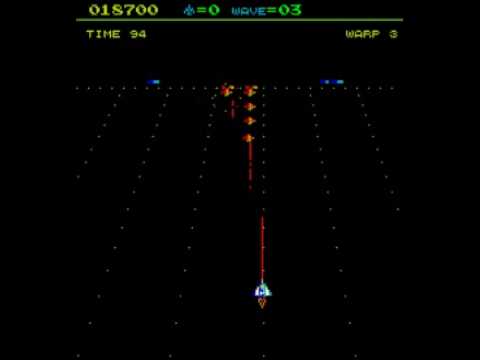 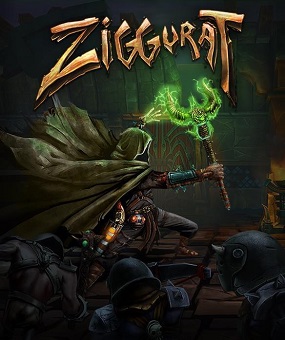